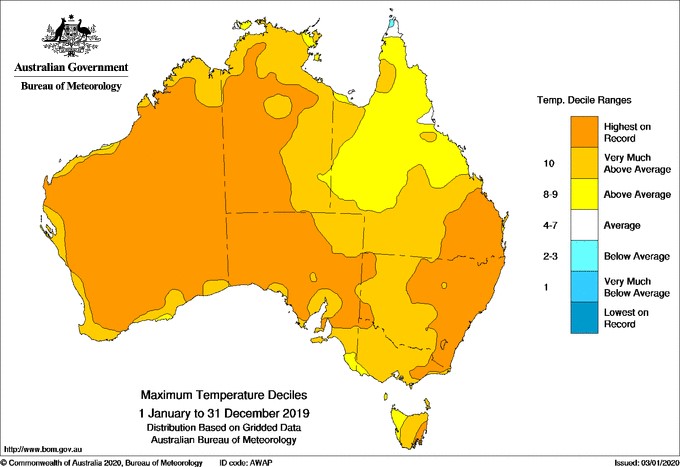 Rural Aid delivered 99 large bales or 69 tonnes of hay on the back of three trailers to five drought and fire affected Numbla Vale NSW farming families, on Tuesday 19 May 2020.

Rural Aid CEO John Warlters said this generous donation will go a long way to help make life a little easier for many of the farmers and their families in this fire impacted area.

“Our farmers are going through challenging times,” John said. “They’ve been impacted by one of the longest droughts in recent history, followed by fires that have devasted the land, people, livestock and homes. Now they are dealing with the impact of current restrictions.

“Numbla Vale, about 55 kilometres south east of Jindabyne in the Snowy Mountains region, has a large livestock industry and there were many news reports showing the devastation that the recent fires had on the area.

“Sadly, it’s not surprising that many farmers are contacting us for assistance, however it’s the generosity of organisations like The Church of Jesus Christ of Latter-Day Saints that allows us, at Rural Aid, to continue to support our farmers and their families.

“Transport continues to be an essential service during these current restrictions. By leveraging Rural Aid’s proven delivery model to support farmers to feed their livestock and thanks to the generosity of our donors, we are able to deliver a further 11 trailers of donated hay to 25 farmers at five NSW locations, including another delivery to Numbla Vale and two to Dalgety.”

Rural Aid also acknowledges and thanks the Rural Assistance Authority of NSW for their generous rebates on transport of the donated hay to farmers in the drought areas of NSW.

Impact of fire and drought in NSW

The Bureau of Meteorology noted in the Events section of its Annual Climate Statement 2019, published on 9 January 2020, that, ‘The extensive and long-lived fires appear to be the largest in scale in the modern record in New South Wales, while the total area burnt appears to be the largest in a single recorded fire season for eastern Australia’³.

³Sourced from Bureau of Meteorology (BOM)